An iconic, historical cuvée from the Hospices estate. Structured yet refined. True classic in a fantastic vintage. 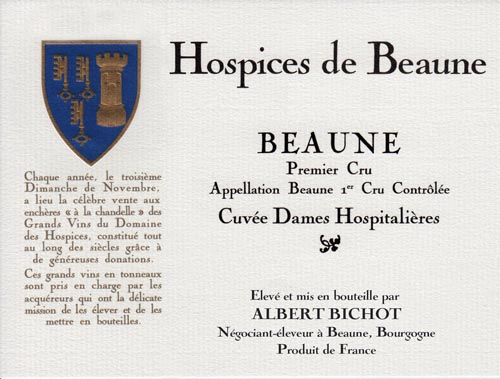 Bright colour, complex nose of wild berries, dark fruits and cherry. Structured and elegant mouth, true to the mix of the several terroirs that compose the Beaune 1er Cru cuvées from the Hospices.

Traditionally, this fine Cuvée of Beaune Premier Cru opens the sale. It is named for the lady nurses who have tended the sick of the Hospices since its foundation in 1443. Furthermore, several nurses left important legacies. These sisters originated from Saint-Omer, in northern France, and did their training at the Hospice of Valenciennes, which lies just within France’s border today with Belgium. The wine is made entirely from Premiers Crus vineyards, mainly Les Bressandes (no vines being younger than 1985), La Mignotte and Les Teurons. 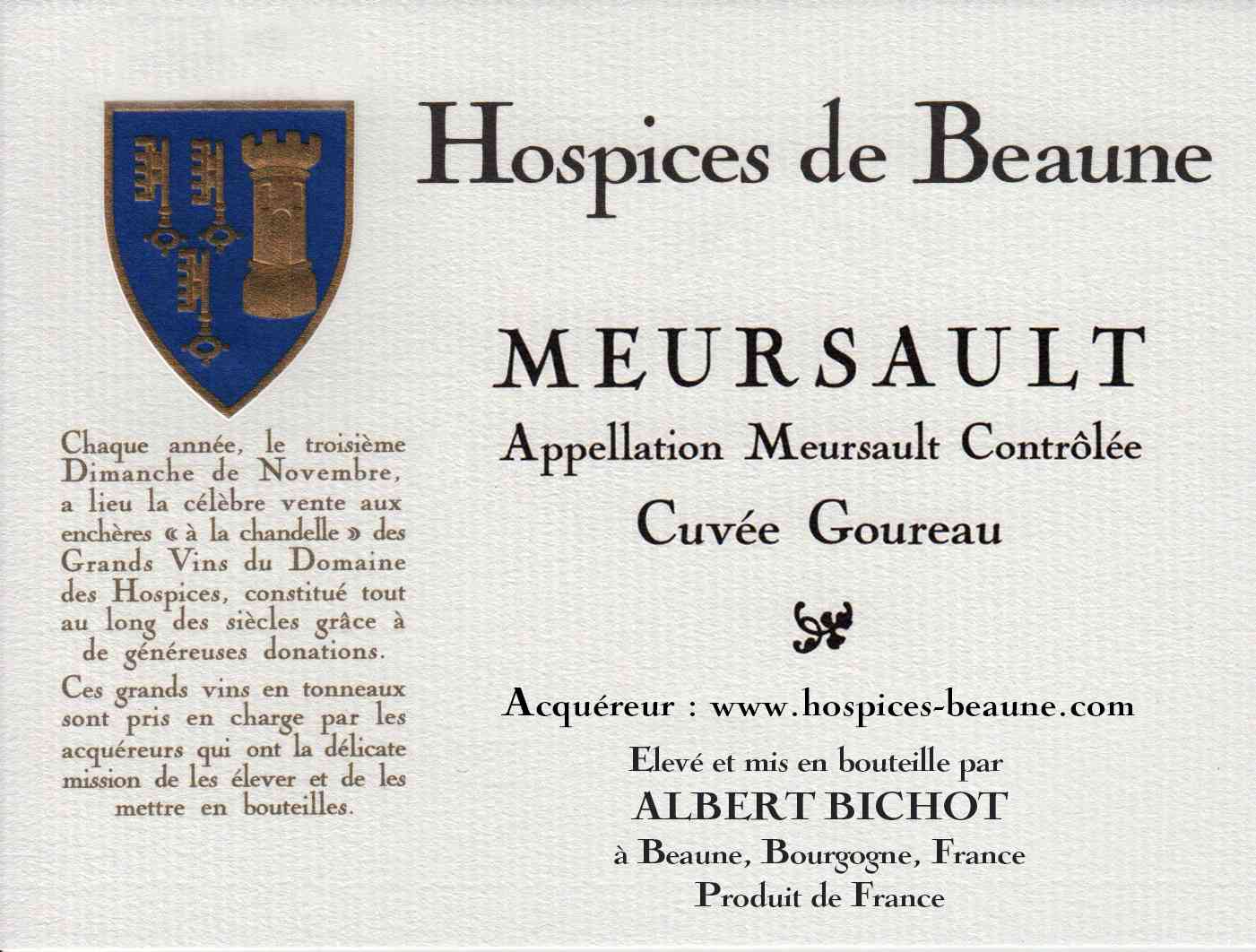